“The country demands bold, persistent experimentation. It is common sense to take a method and try it: If it fails, admit it frankly and try another. But above all, try something.” So said FDR at the depth of the Great Depression, recognizing the difficulty in proposing reliable, concrete economic plans to go by, in May 1932.

And as a testament to the great complexity of economics, a puzzled President Truman (1945-1953) quipped, “I need a ‘one-armed’ economist!”

“In my years of polling, there has never been an issue such as the deficit on which there has been such a consensus among the public about its importance – and such a lack of agreement about acceptable solutions.” Andrew Kohut, Pew Research, June 2012

Capsule Summary of the Book

This proposal is far from revolutionary, if implemented along these lines, the tax burden on the very rich would be only modestly higher, far less than before the Reagan era. And inequality would eventually be substantially reduced. 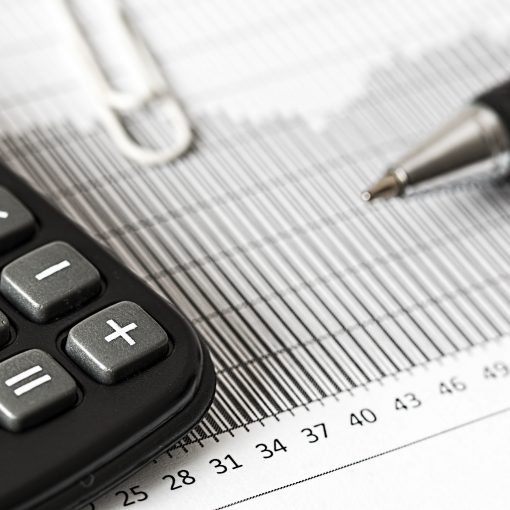 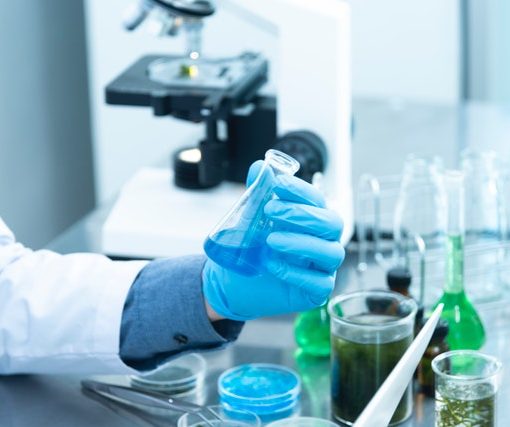 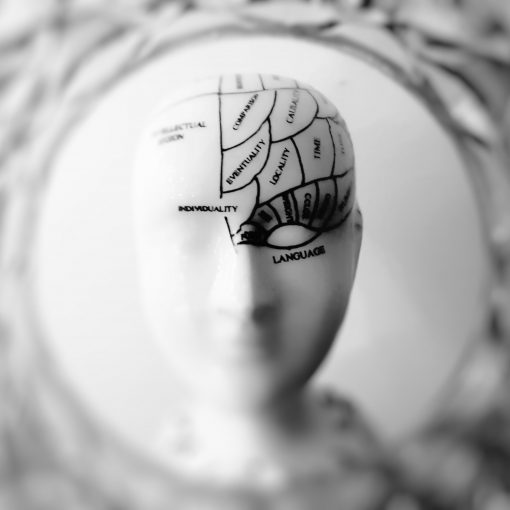